Last week, while everyone was enjoying the new post, How to be Happy Single, and sending me great feedback, I learned something very important.

Because of the quarantine, some children have to be homeschooled, and one of them is my Nephew. Usually, homeschool is done in the morning so that he has the day to play around and be creative. One day, I can’t remember what day it was, my Nephew became grumpy while doing his homework.

Basically, my Nephew was doing his work. Still, once he found it hard, he became grumpy because he couldn’t understand the homework. After an hour or so, he decided to take his IPad and play video games. Eventually, he never went back to his homework to finish them.

Later that day, I learned about it, and I wasn’t happy to hear that he didn’t do his work. I decided to make him do his homework later after my shift. So at 8 pm, I sat down with him for two hours, and we did his homework. It wasn’t easy, he was feeling sleepy, and was complaining that it was long.

I had to encourage him to finish so that he could go to bed. Once the work was over, I made him understand that it was better to do the homework in the morning. So that he can enjoy his day and not worry about it.

This situation made me think of something I learned not long ago, the Snowball effect.

A snowball effect basically means that a small task can build up and become bigger upon itself, which can be hard to carry or even dangerous to us.

I learned that day that we also have the same attitude as my Nephew in certain parts of our life. You see, life brings us many challenges. There are things that we must do to level up, just like in video games. However, some of us aren’t levelling up because we’re being grumpy about our situation.

In 2019, I experienced the Snowball effect. I invested around $150 in online courses, I was happy about my purchase and eager o learn. I scheduled a particular time during the day to do them; however, I only finished 2 out of hundreds of courses.

Instead of taking the sessions, I was procrastinating. I was becoming sleepy when the time came to take the courses, so I ended up piling up courses after courses in my schedule.

Despite my excuses, I ended up doing half of them. But it took me months to finally start and finish most of the courses and getting ahead. Looking back today, if I didn’t procrastinate, I would be avoiding most of my late nights and early morning sacrifice.

The problem with postponing our tasks to tomorrow is that the more we’re delaying it, the more work we have to do. When we do that, we’re creating a snowball effect that can turn our tasks against us. We’re not moving forward, we’re actually moving backwards!

It might be after a year or 10 years later, the more we’re dragging it, the more uncomfortable it becomes. However, we will end up facing that hard situation no matter what. However, the more time we’re holding, the harder it becomes to face it.

Another example that I realized is with our health. It’s uncomfortable to have a proper diet, I’m not sure why it’s like that, but I’m a victim. The more we eat unhealthy food, the more fat we’re gaining. This is another Snowball effect that can actually kill us while we’re young.

By the time we get to the gym and start working out, it will become hard for us to start lifting and start running. You will have a harder time exercising when you’re unhealthy because your body is not used to it.

The best way to avoid this is by getting things done today. Let’s stop putting things aside but start facing it. Let us get rid of the unhealthy diet, of the bad habits and let implement a good routine. Something that will last a lifetime so that we don’t live with regrets or sorrow.

The thing that I hate the most in life is regret. Once you start dragging your responsibilities, you’re going to regret a few months or years from now. Use your time wisely and be more significant so that you can enjoy the rest of your years joyful and entertain.

The Snowball effect doesn’t actually wait for us, it builds up with time. What can you start doing today to avoid that?

We only send out Newsletter once a week. Unsubcribe anytime.

Nice! Please check your email to confirm your subscription. 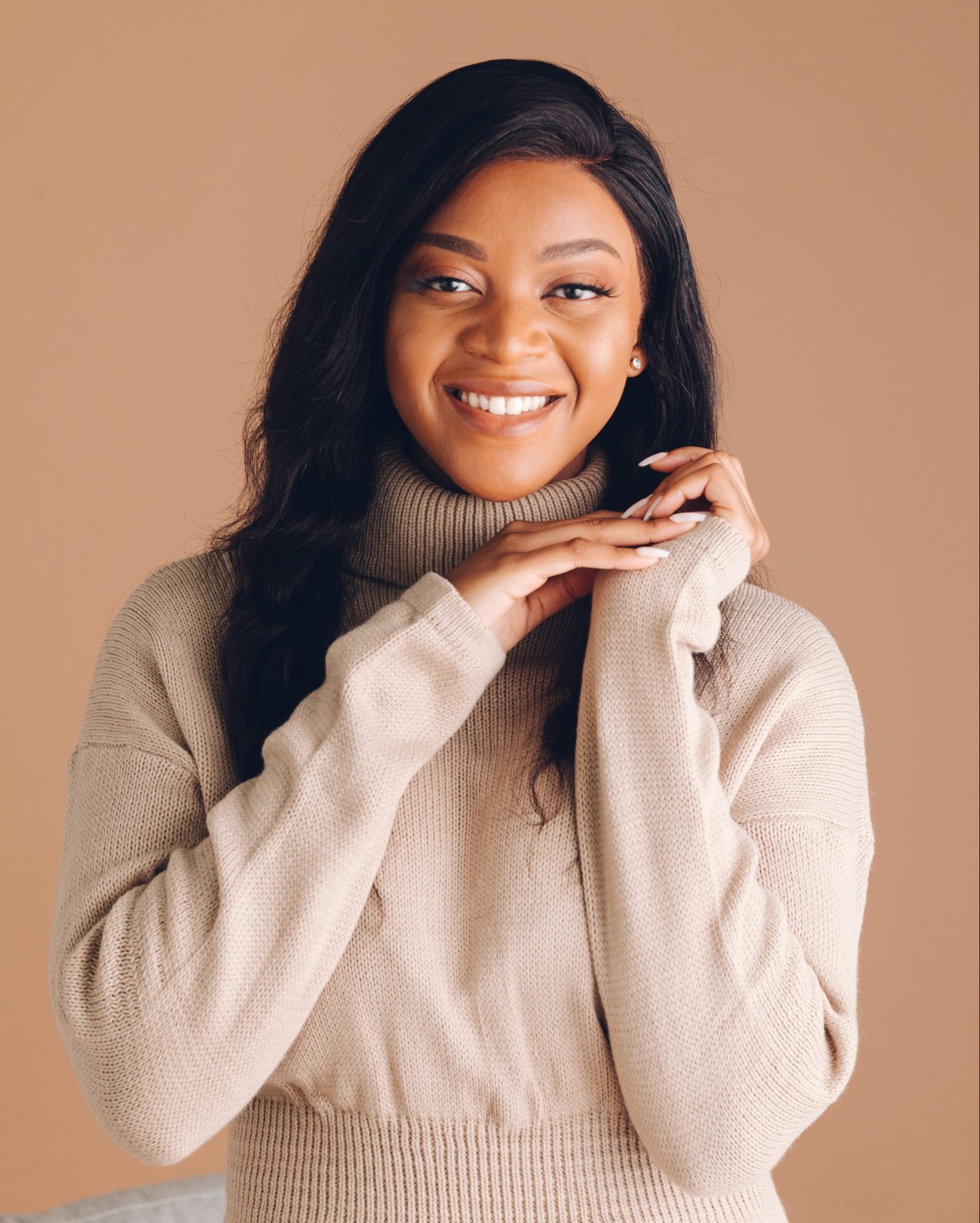 Self-Empowerment Coach, Personal Development Blogger and Podcaster, and a Transformational Speaker. My goal is to help you regain and increase your self-esteem so that you can live your life as you truly desire.